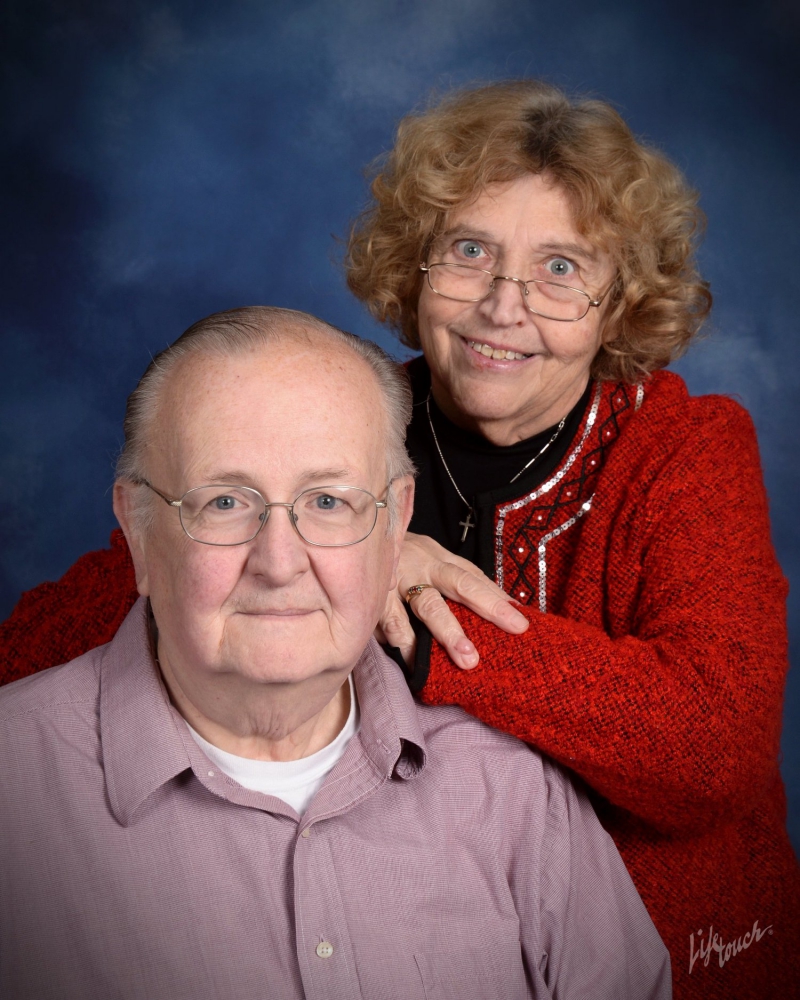 I felt a call to full-time Christian service as a teenager. If anyone had told me then, however, that God was calling me to a writing and speaking ministry, I would have said, "A loving God would never do that to me!" I hated English in high school, and I was terrified of the public speaking class we were required to take.

God's plan was certainly not my plan. Instead, it is "infinitely beyond [my] highest prayers, desires, thoughts, or hopes" (Ephesians 3:20)!

Since 1968 I have had the joy and privilege of being part of Christian publishing. I've made over 1,000 sales to Christian periodicals and have authored five books including Write His Answer--A Bible Study for Christian Writers that has been in print for 26 years. I also compiled and edited For Better, For Worse--Devotional Thoughts for Married Couples and three editions of My Turn to Care-- Encouragement for Caregivers of Aging Parents.

In addition to serving on the faculty of over 75 Christian writers conferences, I have given my one- and two-day Christian writers seminars over 50 times around the nation. I've also spoken to women's groups. Please contact me about my availability and possible topics.

When Father blessed me with an honorary Doctor of Letters in May 1999, all I could say was, "Wow! " Only God could take someone who felt as inadequate as I did (and often still do) and make all this happen. "May he be given glory forever and ever" (Ephesians 3:21).